Snake whips are similar to bull whips in that they have a fall to which the cracker is attached. However, these whips are flexible throughout their length.

Snake whips are like signal whips in that they are also weighted with lead. Some folks have preferred the snake whip over the signal whip only because the cracker was changeable by the user. This is usually a non-issue with modern signal whips, as they are often designed to accommodate cracker change by the user. 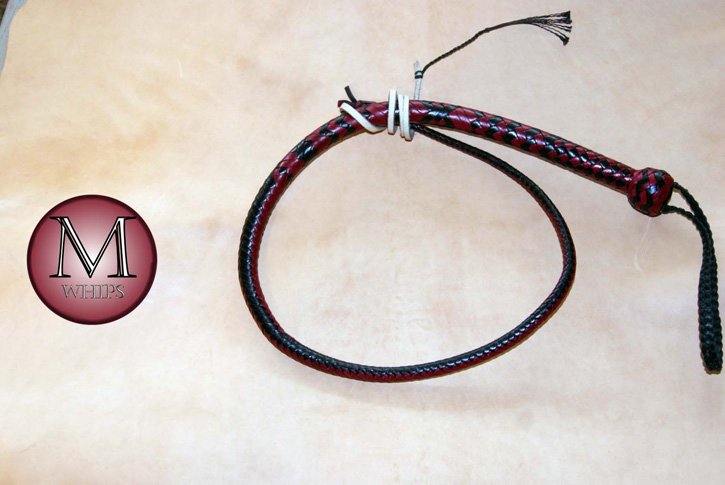 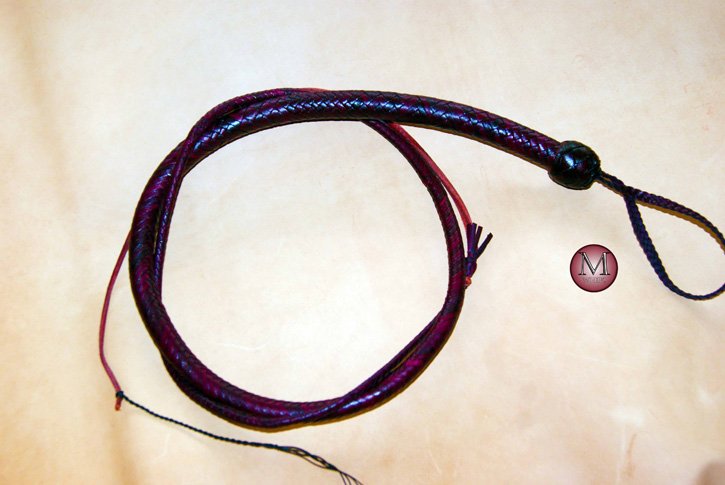 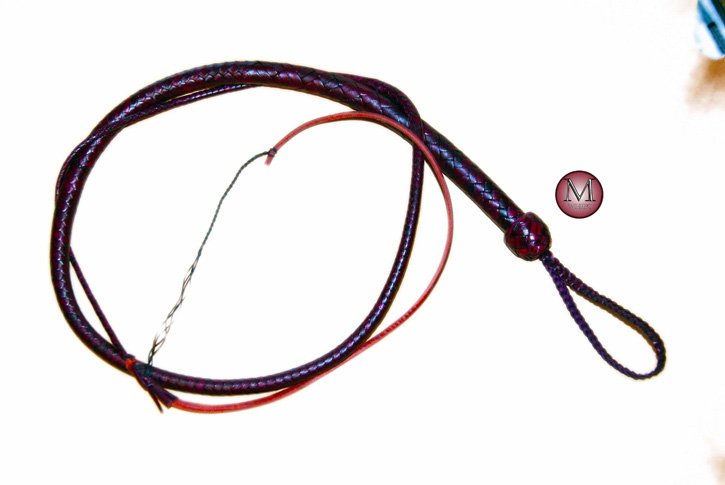